"Na Chui" is the name of the project with which the single TILL the END has been released on streaming and download platforms.

The single was composed by Daniel Karelly, a German producer. Na Chui was only created because Till did not want to release the single with the band Lindemann. Till now has his own project Till Lindemann, so Na Chui will probably never be used again. 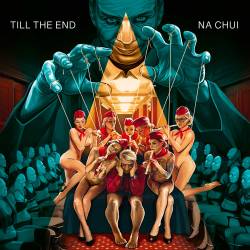